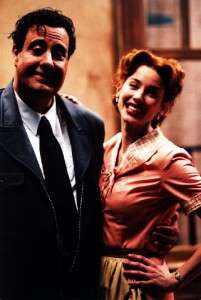 From going toe-to-toe with Jack Nicholson in Martin Scorsese’s Oscar winning film The Departed to gaining a television following as the skeptical, wise-cracking reporter Dana Bright in The Dead Zone, Kristen Dalton has inhabited a series of roles that have defined her as an actress without boundaries. 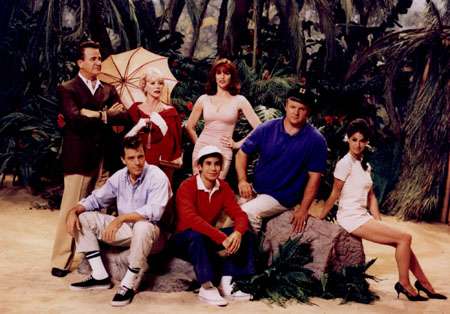 In the critically acclaimed Gleason, the California native brought Audrey Meadows to life, remarkably recreating scenes from ‘The Honeymooners’ with co-star Brad Garrett. Her noteworthy portrayal of Tina Louise in Surviving Gilligan’s Island was a sexy reminder that old Hollywood glamour is alive and well. Other impressive performances include a guest-starring arc on CSI: New York and comedic turns in A Night at The Roxbury starring Will Ferrell and Lovely & Amazing.

Off screen, Dalton has proven to be just as versatile, producing films through her company Velvet Spoon Productions. Her third film,The Cottage, starring David Arquette, is set for release through eOne Entertainment. In front of the camera, Kristen can currently be seen on the big screen alongside Tom Cruise in Jack Reacher and chasing down Lori Loughlin in the television thriller A Mother’s Rage. 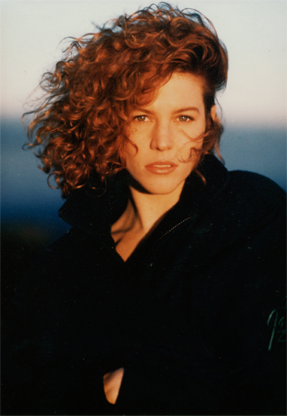 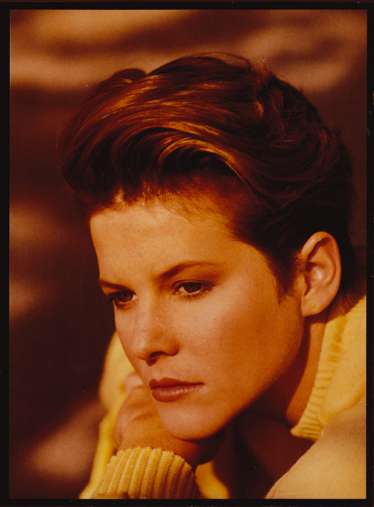 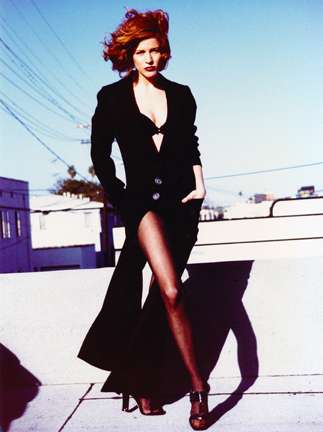