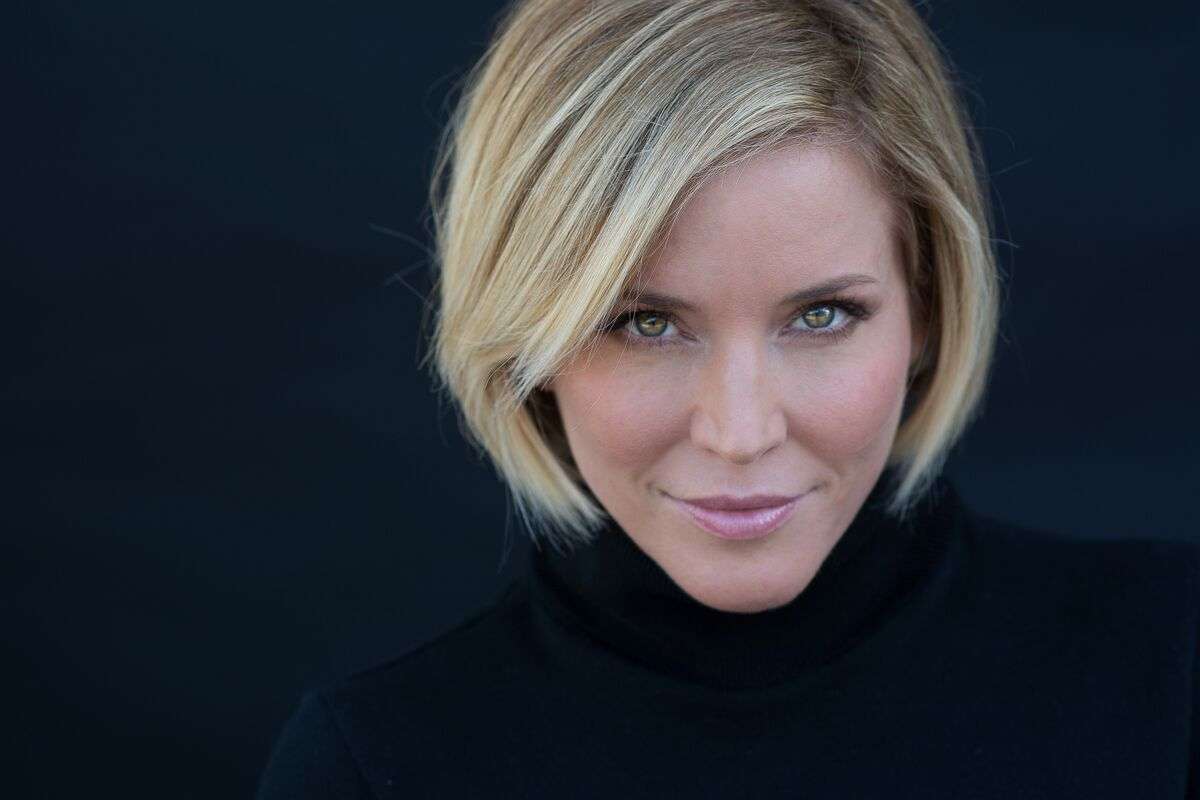 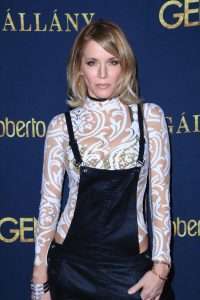 Considered by many critics to be versatile and diverse, Kristen Dalton has inhabited a series of roles that define her as an actress without boundaries. Never playing the same character twice, Kristen transforms herself into any role. She is the ultimate in translating any character to the screen.

Holding her own in The Departed as Jack Nicholson’s tough girlfriend to a silly wise cracking Audrey Meadows in The Honeymooners, Kristen’s wide range of work shows how she meticulous prepares for each role. Beautiful and talented, she at times steals the show. Her impressive performances include drama, comedy, action, suspense, fantasy and romance. Her unique acting style, depth & emotional connection with audiences is evident in all her performances. 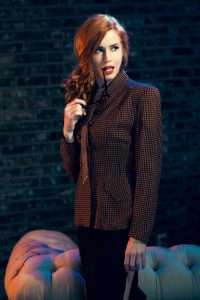 From going toe-to-toe with Jack Nicholson in Martin Scorsese’s Oscar winning film The Departed to gaining a television following as the skeptical, wisecracking reporter Dana Bright in The Dead Zone, Kristen Dalton has inhabited a series of roles that have defined her as an actress without boundaries.

In 2012 in the critically acclaimed Gleason, the California native brought Audrey Meadows to life, remarkably recreating scenes from ‘The Honeymooners’ with co-star Brad Garrett. Her noteworthy portrayal of Tina Louise in Surviving Gilligan’s Island was a sexy reminder that old Hollywood glamour is alive and well. Other impressive performances include a guest-starring arc on CSI: New York and comedic turns in A Night at The Roxbury starring Will Ferrell and Lovely & Amazing.

Kristen has been acting and modeling for over 20 years. Her work includes, print, film, television and videos. Here are some of her many roles on screen: